Raipur City of Joy: Our Venue

In history we can find the existence of this city since the 9th century, the relic of that age could be seen in the southern part of the city. Raipur district is important historically and as a point of interest archaeologically. As an important regional centre and a city with a history stretching back more than a thousand years, Raipur has attracted people from different parts of India, specially, Orissa, Bengal and Maharshtra. Local ethnic Chhattisgarhi comprises various communities with a common mother tongue as Chhattisgarhi. “Chhattisgarhi” language is very close to our national language Hindi so the person who can speak Hindi would easily get understand the Chhattisgarhi.

Today at the modern age, where at one side the Raipur city is touching new horizon of the modernity by constructing mall, multiplex, star hotels at the same time on the other side various temples have also been constructed following ancient 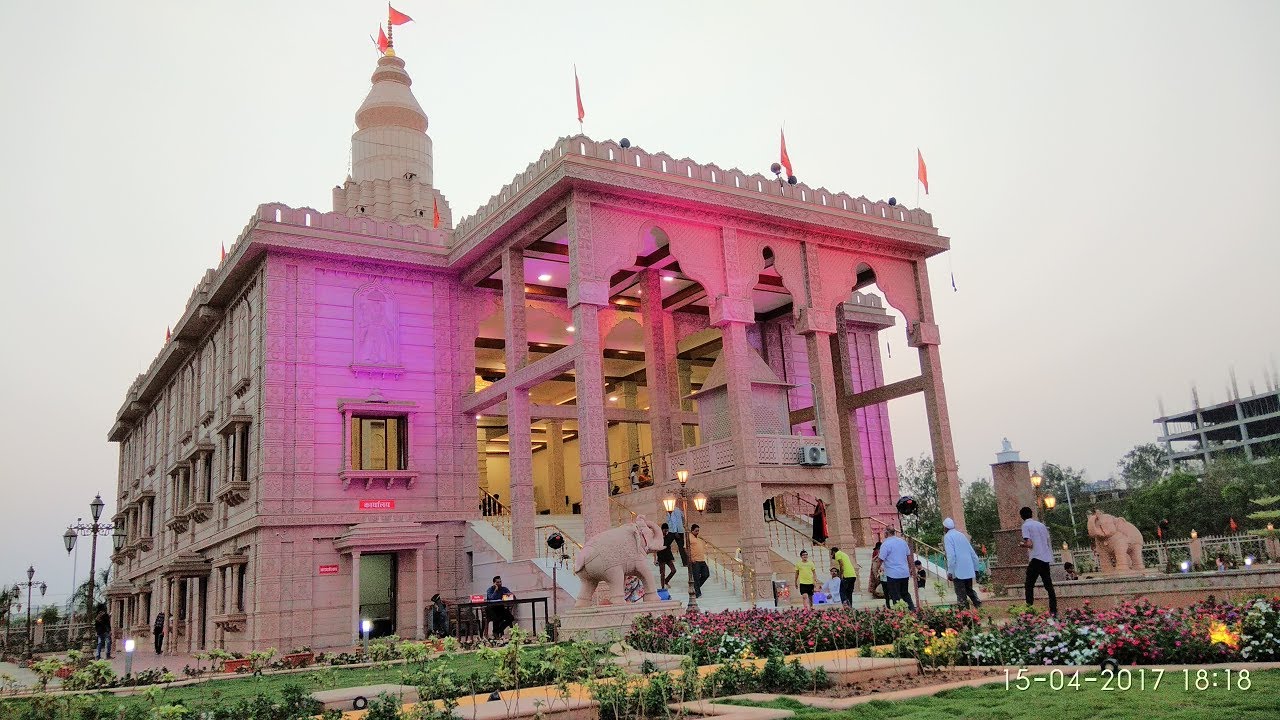 design having modern architectural touch. Ram Mandir, Jagannath Mandir Hanuman Mandir are some of such examples which have been constructed at Raipur in the recent years.

While describing Raipur city but not mentioning any cognition about New Raipur would not be justified. Naya Raipur is a satellite city of Raipur located about 17 km south-east of the current capital Raipur.The international airport of Raipur separates the old and new cities. It is India's sixth planned city after Jamshedpur (Jharkhand), Bhubaneshwar (Odisha), Gandhinagar (Gujarat), Chandigarh (Punjab & Haryana), and Navi Mumbai (Maharashtra), and fourth among the capital cities. As per a report published in India Today New Raipur becomes the world's first integrated city, which will soon be declared as India's first smart city. At this time, it is the only city in India with LED street lights. 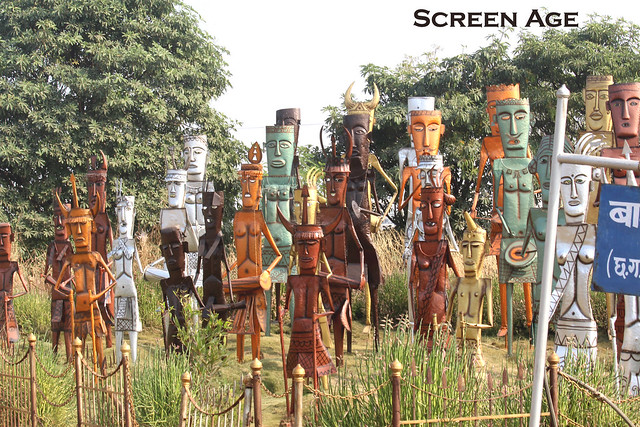 Two landmarking tourist spots; Purkhouti Mukatangan and Jungle Safari at New Raipur has already started to pull the tourist crowd from all over the world.

Presently, Naya Raipur is serving as the administrative capital of the State and also caters to the infrastructural needs of industry and trade in the region. More than half of the total acquired land for its formation has been used for afforestation, roads, parks, public conveniences, water facilities-canals, green belts etc.

Climatic conditions of Raipur
Raipur has a tropical wet and dry climate, temperatures remain moderate throughout the year. The temperature in April–May is very hot which sometimes rises above 48 °C (118 °F). But by the 1st week of June some local rain makes the temperature low. The temperature range during the month of June fluctuates between 37.3°C (37.3°F). The city receives about 1,300 millimetres (51 in) of rain, mostly in the monsoon season from mid June to early October.

Raipur Junction railway station is situated on the Howrah-Nagpur-Mumbai line of the Indian Railways (via Bhusawal, Nagpur, Gondia, Bilaspur, Rourkela, Kharagpur) and is connected with most major cities. In addition, Indian railways also connect Raipur directly with Delhi (Capital of India), Ahmadabad, Cochin, Jaipur, Guwahati etc. In addition to it via Nagpur (~300 km towards South India) it joins Raipur city with almost every part of the country. Further Raipur city is also having direct airline connectivity with many major cities of India.

Finally, Raipur is one of the most peaceful place of India.

Our Event Venue: Ramswaroop Niranjanlal Bhawan (Dharamshala) is situated on the VIP Road which is a road connecting Raipur city with the Airport. It is one of the prestigious venues to hold any occasion at Raipur. 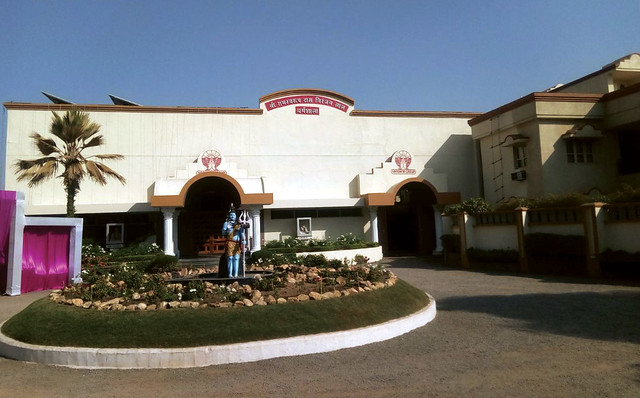 Besides a big hall and lush green campus, it has the capacity to hold (lodging) more than 125 participants (guests) at a time. Three major public destinations; i) Magneto Mall (for marketing), ii) Ram Mandir (religious temple) and iii) Solar Park (recreation center) are within a walking distance from this venue. Besides local Cab services continues Bus and Auto rickshaw services could be avail from its entrance gate to approach any destination of Raipur.